At the time when brand drug prices are soaring and having easy access to cheap and quality generic medications is more important than ever before, most senior citizens in the United States are still forced to overpay for their drugs, a recent field study finds. The researchers say this happens because Medicare prescription plans tend to be much less agile than private plans when it comes to taking in new generic medicines.

Based on the findings of the study report published by the Association for Accessible Medicines – a lobbying group that upholds the interests of generic drug and biosimilars manufacturers, Medicare covers only 22% of all new first generics within their first year in the market as compared to 46% of first generic drugs covered by private prescription plans. 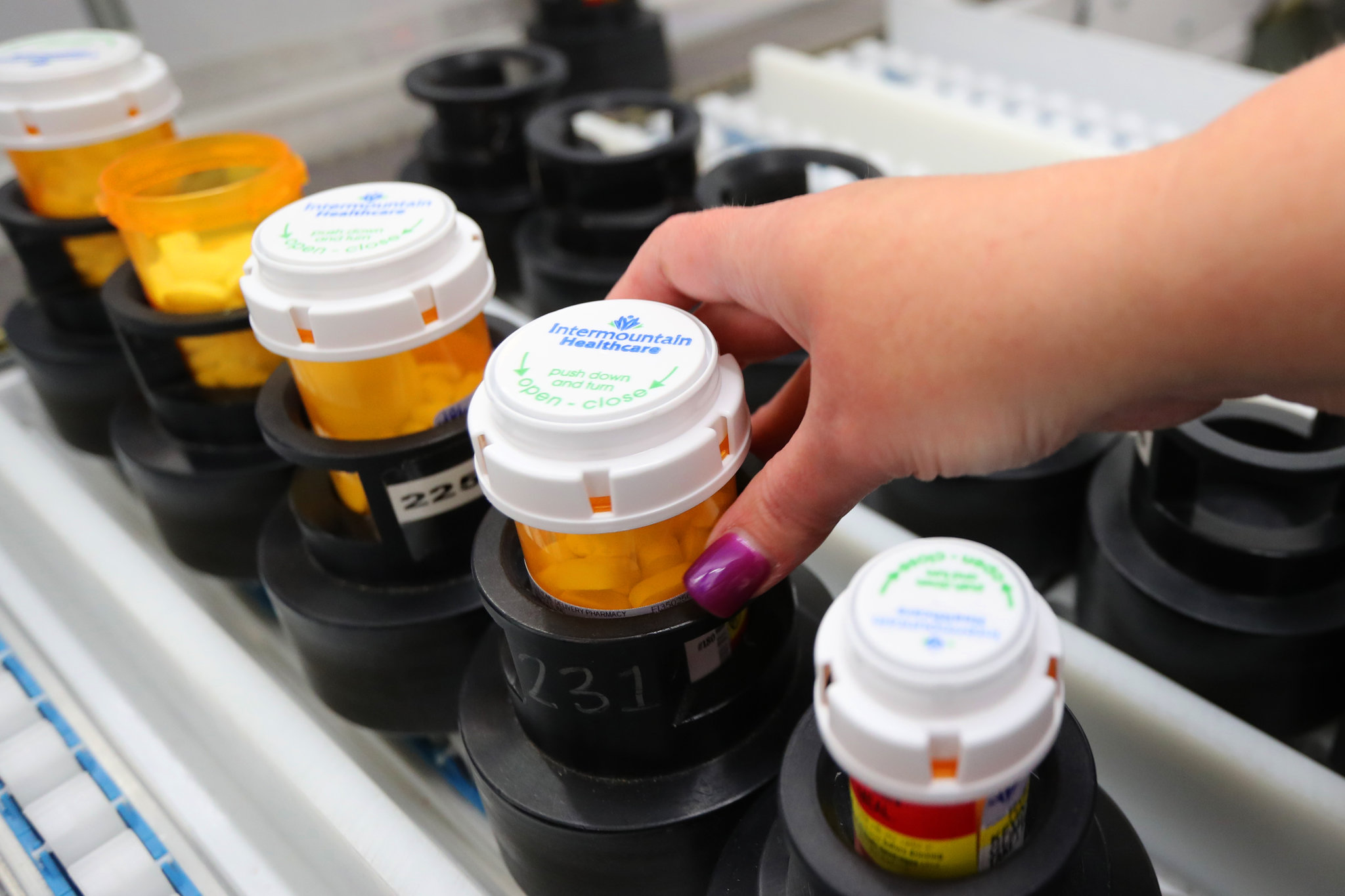 Furthermore, less than 50% of all first generics have been made available for patients to buy since they received FDA approval in 2016. Even though quick access to such medicines is recognized as a public health priority, which promises a healthier competition in the market as well as considerable savings for patients, Medicare appears to be in no hurry to add those to their formularies.

The study did not take into consideration OTC drugs and the so-called ‘authorized generics,’ which are generic prescription medications produced by the original brand drug manufacturer and marketed under a different name at a much lower price.

The Trump Administration advocates bringing more first generics into pharmacies as a way of lowering the sky-high costs of prescription medications. However, the tardiness with which prescription drug plans, Medicare included, respond to any such initiatives may signal the presence of a more deep-rooted problem, where the existing complex system of kickbacks and bonuses encourages payers to stick to more expensive branded drugs.

The changes recently made to the Medicare Advantage and Medicare Part D programs have forced generic meds to directly compete with branded drug therapies, which feels extremely unfair since the latter can provide PBMs with financial incentives that generics cannot offer. AAM experts say the improved prescription finder tool may also cause some problems. Designed to sort prescription plans not by their total cost like before but by the lowest premiums, it can confuse senior patients by directing them to more costly prescription plans first.

Why are generic drugs often so inaccessible?

One of the things that make new first generics so inaccessible is the common practice according to which all new and just added generic medicines are placed on overpriced brand-name drug tiers where the patients’ portion of drug costs is much higher, instead of being put on lower tiers with generics only. As a result, the new generics in such catchall tiers are often not cheap enough to make the difference they are supposed to make.

The AAM study also discusses how by using ‘rebate traps,’ which is when brand name pharmaceutical companies threaten to call off their rebates to the Part D plan should any cheaper generic analogues be added to their tier, manufacturers of branded drugs force out the generic competition.

The AAM calls for creating designated generic tiers for first generic drugs – a measure that, if taken, is expected to reduce patients’ out-of-pocket expenses for prescription drugs and ultimately give them better value for money.

Vega Alliance contains health related information that is meant to be used for educational purposes only. The materials may contain description of standard protocols of therapies, treatments and posoligical applications for drugs and other healthcare products, but none of the above are intended as direct advice. Medical consultation is required in any individual case. Seek professional advice from a board-certified doctor for the purposes of establishing the diagnosis and having therapy appointed for you. User’s discretion is required when the information is read and taken into consideration. Any mentioning of trademark names or brand names is done for informational purposes. All the trademark names belong to their respective copyright owners. Vegaalliance.org is not associated with either of drug manufacturing companies that might be mentioned on the pages of this website.